Our qualified instructors are excited to share their love and knowledge of the performing arts with you! 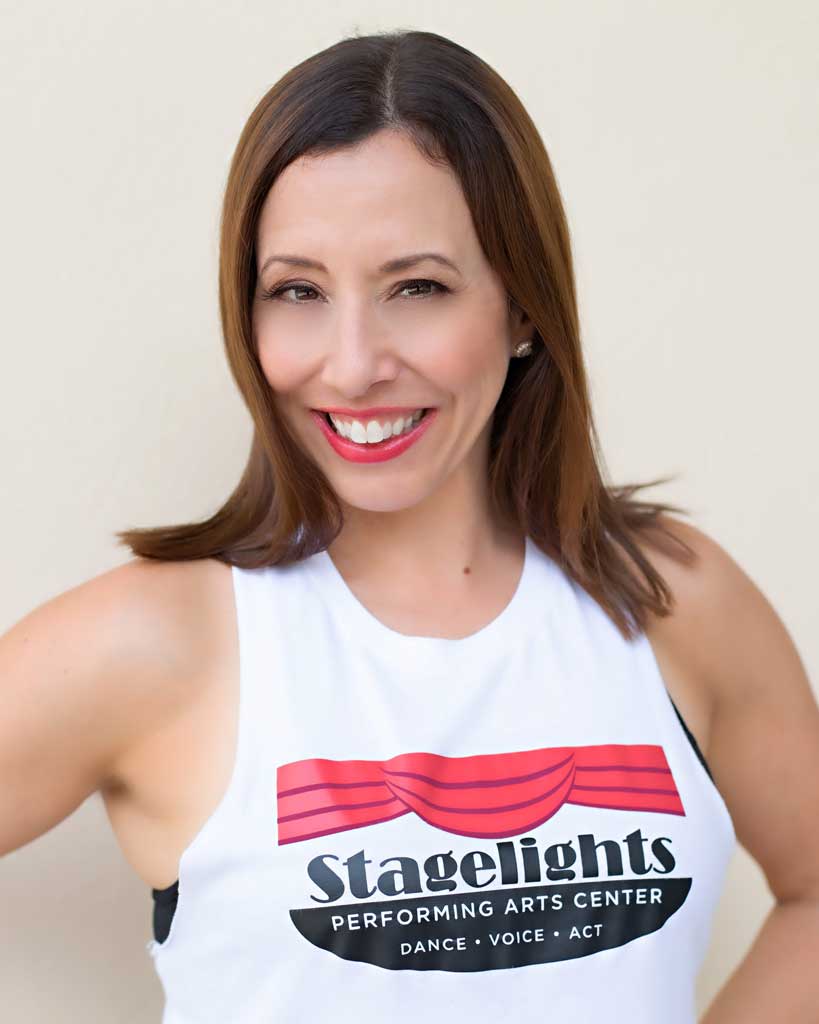 Lisa Kelly Ferlita has as been performing since the age of three. She grew up in Middletown, New Jersey studying dancing, singing and acting. She went on to pursue her love for the arts and earned a Bachelor’s degree in Dance and Drama from Hofstra University in New York. She auditioned in Manhattan and landed herself her first professional musical theater gig at the age of 19. She went on to audition regularly in New York and toured nationally and internationally dancing, singing and acting. She earned her Actor’s Equity Association (AEA) union card through TheaterWorks USA.

After 10 years of performing professionally, she was asked to direct a dance program for a brand new Performing Arts Center in New Jersey. She built a very successful dance program from the ground up and assisted with the drama and musical theater departments. This is where she learned about her passion for teaching the performing arts!

Since then, Kelly-Ferlita married and moved to Tampa, Florida and founded a dance program at Corbett Preparatory School of IDS. There she created a dance curriculum for grades Pre-k through 5th Grade. She also started her own after school dance program for ages 3 through Adults. Both programs have grown by leaps and bounds.

At Corbett Prep, Kelly-Ferlita was a co-teacher in the Drama Department. Now, Lisa has founded Stagelights Performing Arts Center where she is currently sharing her passion and love for the performing arts with her beloved students. 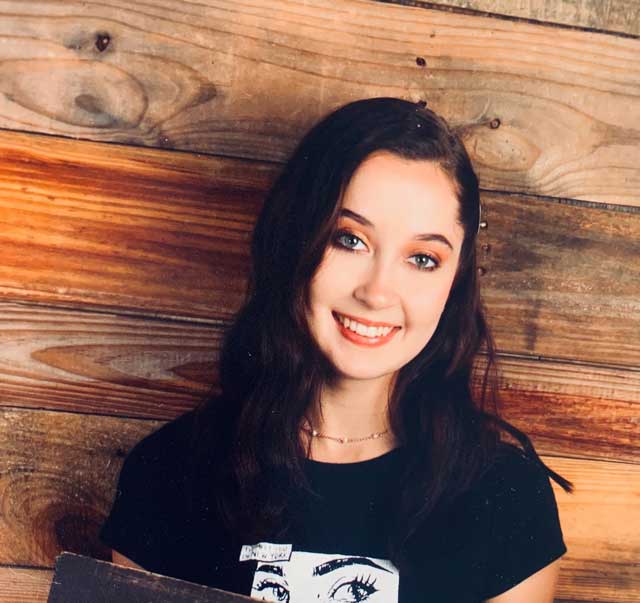 Gracie has been dancing since the age of 2, beginning at Brooksville Dance Academy and continuing her dance education at Blackwood Studios. She is furthering her studies as a Dance Major at USF in the fall of 2020. She has received scholarships in Jazz and Modern from Florida Dance Masters and has been a finalist at FDM Senior Miss Dance, Spotlight on Talent, and Pasco County Showcase of Talent. She has taught contemporary and modern classes at Blackwood Studios and has also assisted classes in every style of dance. She enjoys choreography and intends to make dance her life long passion. 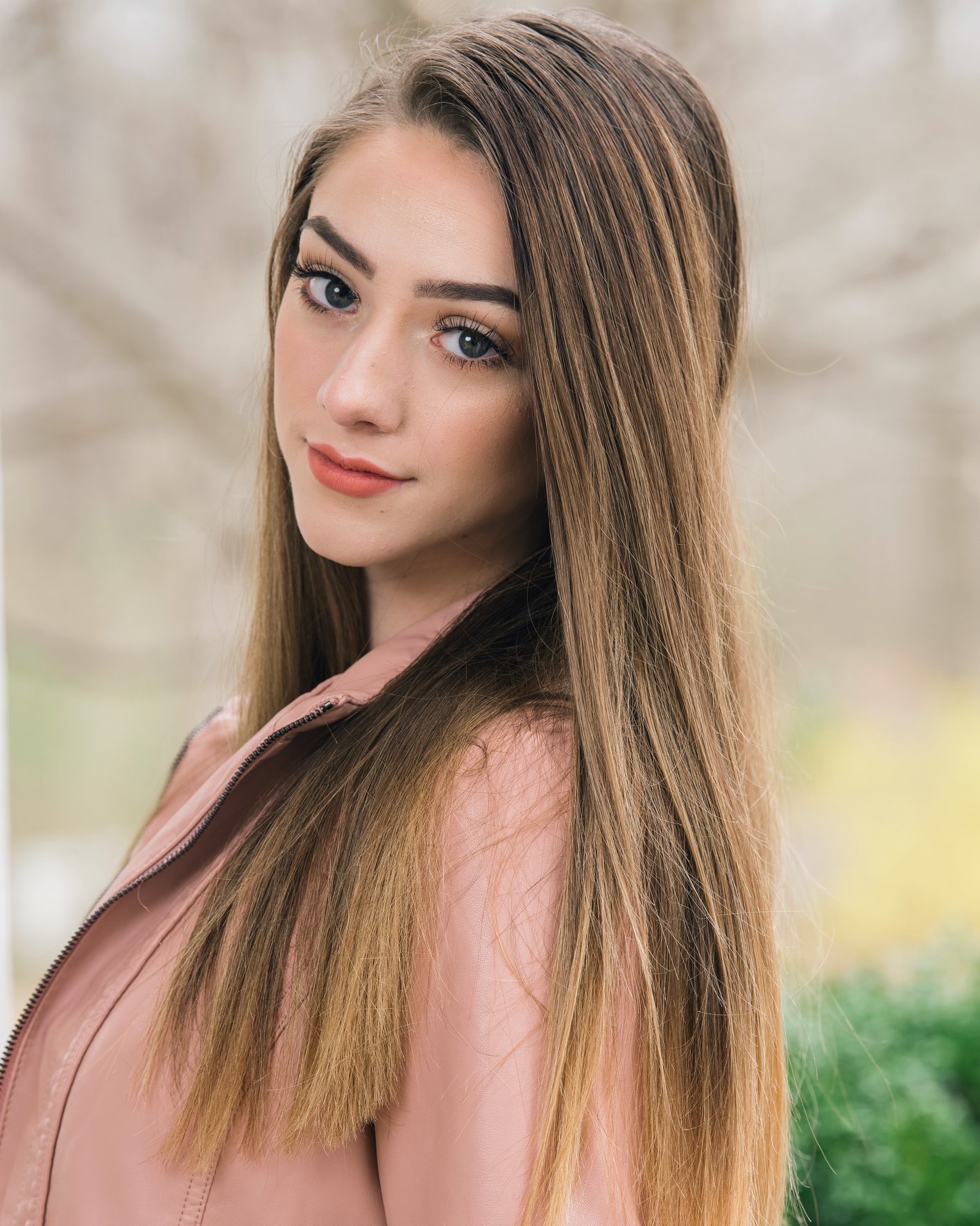 Kayla has been performing since the age of two. She started off as a competitive cheerleader at GymTyme Allstars in Louisville, Kentucky, which then led her to competitive dance at Dancensation Studios. She attended the Youth Performing Arts high school of Louisville, where she majored in Theatre, and is continuing her studies at The University of Tampa as a Theatre Major with a minor in Digital Media. She will also be assistant teaching for her theatre professor, Robert Gonzalez, at the University of Tampa for the fall semester of 2021. She has previously taught all styles of dance at Dancensation Studios, where she also won the 2019 Performer of the Year Award. After 18 years of professional and non-professional experience in theatre, dance, and voice, she has decided to make performing her career path. 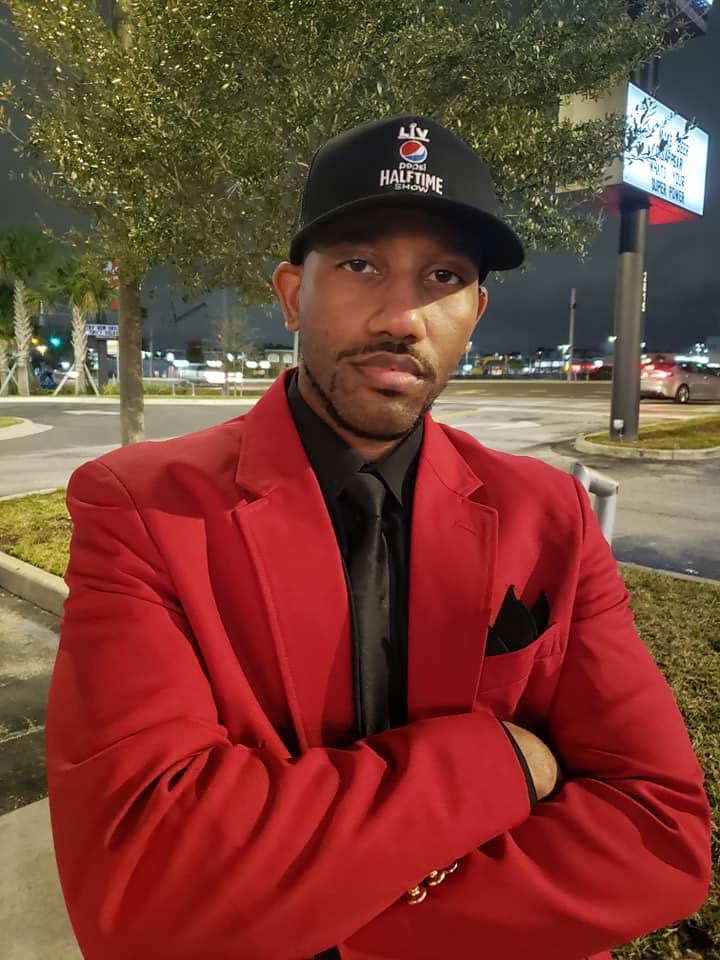 Delorian White –a.k.a DLO has been teaching Hip Hop to the students at Stagelights Performing Arts Center for 2years. DLO is a self-taught hip hop dancer who took his passion to Blake High School of the Performing Arts. At Blake, DLO honed in on his craft of dance and is now sharing his passion for Hip Hop with his students. DLO is a master trainer in a hip hop fitness format called The Cypher which he incorporates into his classes at Stagelights. DLO is compassionate and encouraging and loves to share his positivity with his students. 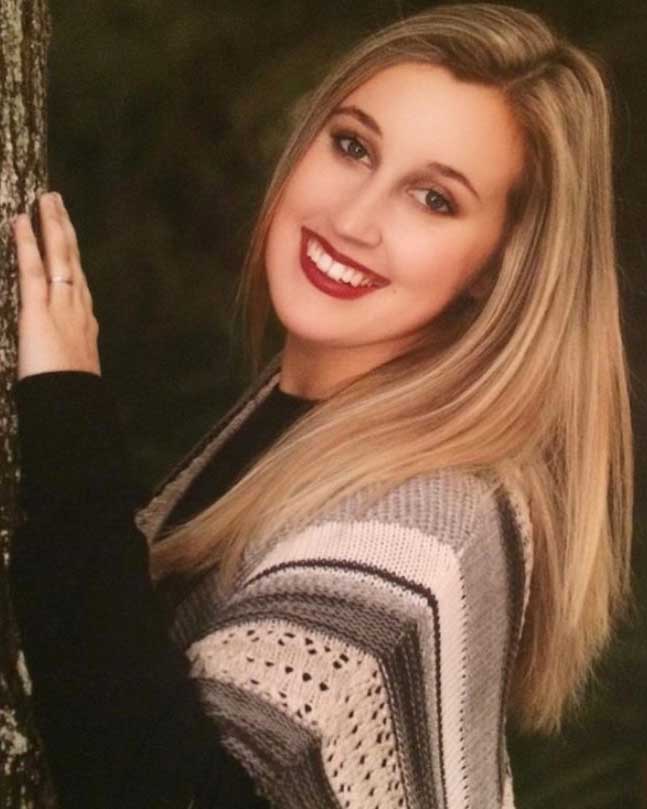 Mina is from Zephyrhills, Florida and began dancing at the age of three. She trained in many styles including ballet, tap, jazz, modern, pointe, and acrobatics. Mina has competed and performed at many dance competitions and showcases including Florida Dance Masters conventions, Pasco County Showcase of Talent, and Spotlight on Talent, where she won first place! Mina has enjoyed teaching classes in tap and acro at Blackwood Studios and is excited to join the faculty at Stagelights Performing Arts Center! Mina is happy to continue her love for dance and the arts while she completes her nursing degree at the University of South Florida. 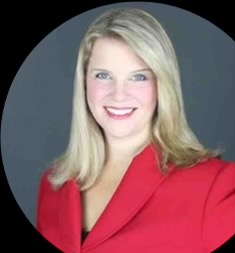 Nancy Allen attended the University of Mississippi on a vocal scholarship and studied under Dr. Jerry Jordan.  During Jordan’s tenure, the Ole Miss Concert Singers won more major international choral competitions than any other American choir. The choir took eleven tours of Europe and one of Mexico, winning the grand prize in six international competitions held in England, France, Bulgaria, Italy (2), and Austria. In 1998, the Concert Singers won the prestigious annual Gran Premio Europeo di Canto Chorale, in Gorizia, Italy. In 2000, the group won the mixed choir division in the first ever Choir Olympics, held in Linz, Austria.  Think of the show Glee or movie Pitch Perfect, before that was a thing!

Nancy has studied vocal pedagogy with the prestigious Dr. Thomas Gregg who is currently a Professor of Voice at the Boston Conservatory at Berklee as well as the highly accomplished Jean Jordan, who is a professor emeritus of voice at Ole Miss.

Nancy personally has sung for the US Senate, at the Navy Ball, at various National Anthem events, in Carnegie Hall and has soloed in the Vatican in Rome, Italy. She has experience in musical theatre with many credits with several theatre companies across Tampa Bay and currently sings weekly with Keystone Community Church leading praise and worship. She has been in a vocal quartet as well as a lead singer for a local rock band and has experience in a wide variety of singing styles as specific singing techniques.

Personally, Nancy is the mother of 6 kids, 5 daughter and 1 son.  She lives in Lutz, FL and has a natural gift with and love of working with children. She is delighted to teach voice to aspiring singers and help share the lessons taught with her.